Home Features Articles #VibeQuickie: Is Social Media The Reason Everyone Is A Scum?

“Men are scum”, “Women are scum”, welcome to 2018 where everyone is a scum. Twitter, Instagram, and any other social medium you can think of are buzzing with news reports on how a particular scum of either gender broke their hearts. Now i’m thinking, why are there so many epileptic relationships in this age. The 2000s are increasingly characterized by high divorce rates, falling marriage rate, premature relationships, dishonesty, main and side chicks/dudes, and so much more. Of course polygamous marriages did exist in the days of our fore fathers, and before that. It was cultural, a part of it, traditional. What happens now is different. The reason? Social media.

Thousands of people, if not millions, have built their relationships with people on the social media. Let me start with their lives. Social media is oxygen to them. They have no life outside the internet, know nothing beyond what’s on the internet. Their whole world surrounds the internet. Meeting and getting to know unfamiliar people through text messages and video calls has graduated towards dating them, even more. And so some of these relationships don’t last. There are good people on social media platforms. Some relationships that were built online have actually lasted, but only a few.

Inter-personal relationships are not as important as they used to be. The social media doesn’t help conversational skills. Thousands of people hide being the media to get their voices out. Physically, they end up mute. Consequently, relationships, friendships end up failing. Reason is that what a person is perceived to be is usually the total opposite of what the person actually is.

It’s on social media people get to meet and chat with others, romantically, despite the fact that they are romantically involved with someone else. Then it gets sexual, and a new side babe or dude is birthed. Of course there are other reasons why people cheat, but social media is one of them. People see pictures, posts that make them thirsty. All of a sudden, they want more. Next stage, men are cheating with this lady they met on twitter, women are cheating with this man they met on instagram. The conclusion of those who in the end are directly affected by their actions is, “Men/women are scum”. 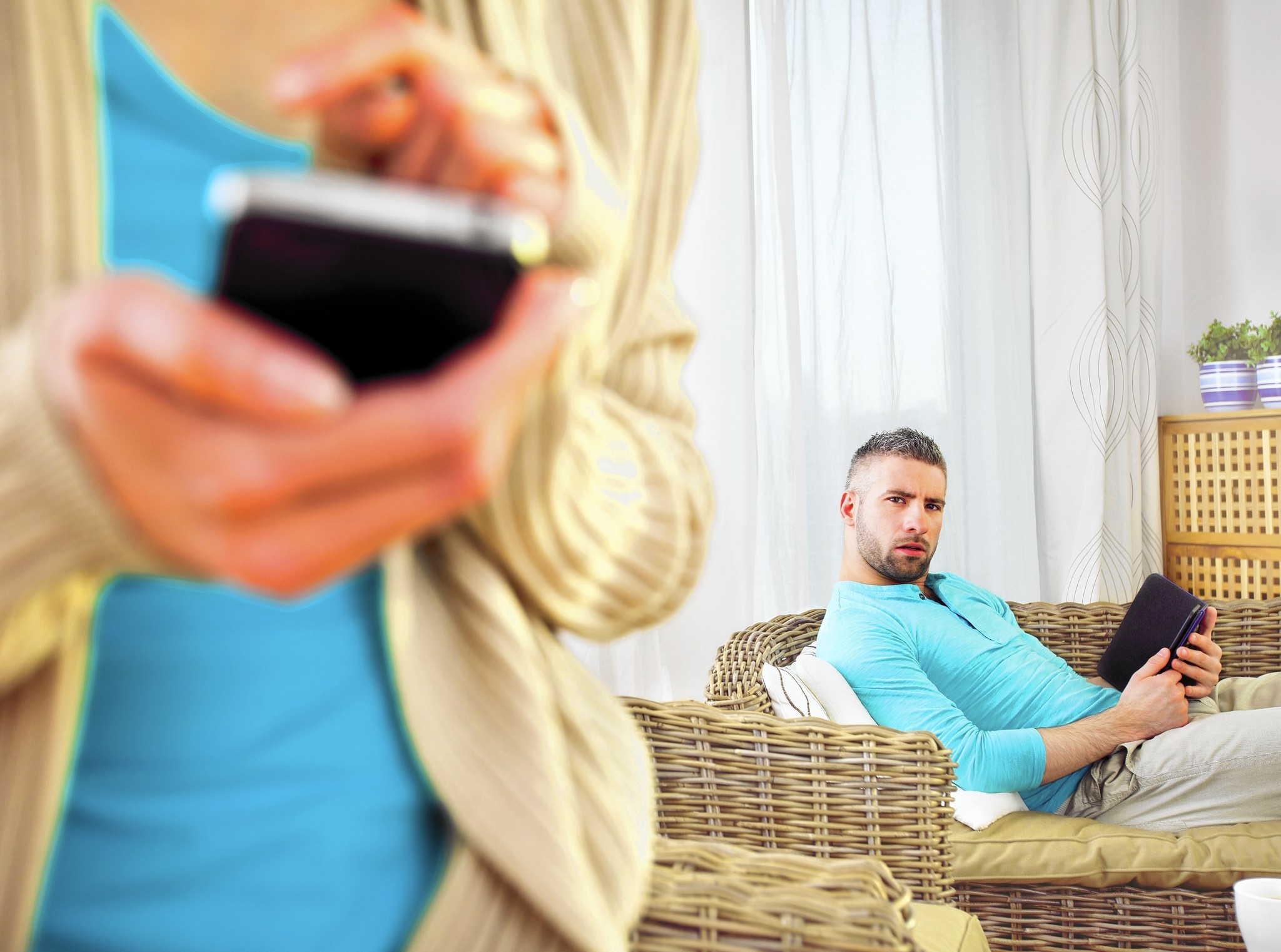 The social media has a lot of boons to lives, businesses and a whole lot of relationships. Yet, it is a canker eating deep into the meaning and essence of good relationships.

#VibeQuickie: Men Are Not Scum and Here’s Why

Igwe 2pac: I Am Hiding My Daughter From Social Media

Emtee And Schalk Bezuidenhout – This Weekend On Jameson Connects: The Stay Inn

Headies Next Rated Award –This Might Actually Be The Winner

A TIMELINE OF EVENTS SINCE THE RELEASE OF BURNA BOY’S AFRICAN...

Dani Draco Links Up With Moor Sound For “Ready”